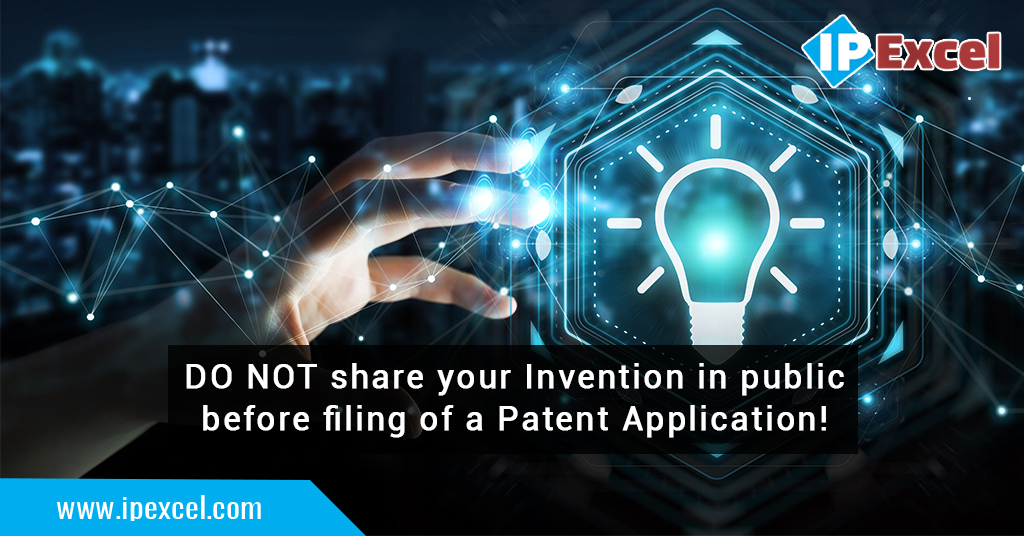 Why you should not share your Invention in public before filing of a Patent Application?

If you are disclosing your invention or innovation in the public domain before filing of a Patent Application, others that maybe your competitors can take advantage of it. Competitors or others can copy your invention without asking your permission and mayutilize it for economic benefits.

Suppose, an inventor has developed an invention that may bring commercial gain. Then what? What would be the next logical step? Most individuals or start-ups have a crunch for funds and would look forward to securing stability by acquiring investment or by earning royalty through licensing the technology to big players in the market but if you have not protected it through the Patent or any other proper mechanism in that case, others can take benefit from it by copying and manufacturing it for selling and making money from your invention.

The risk associated with the invention if it is not protected: 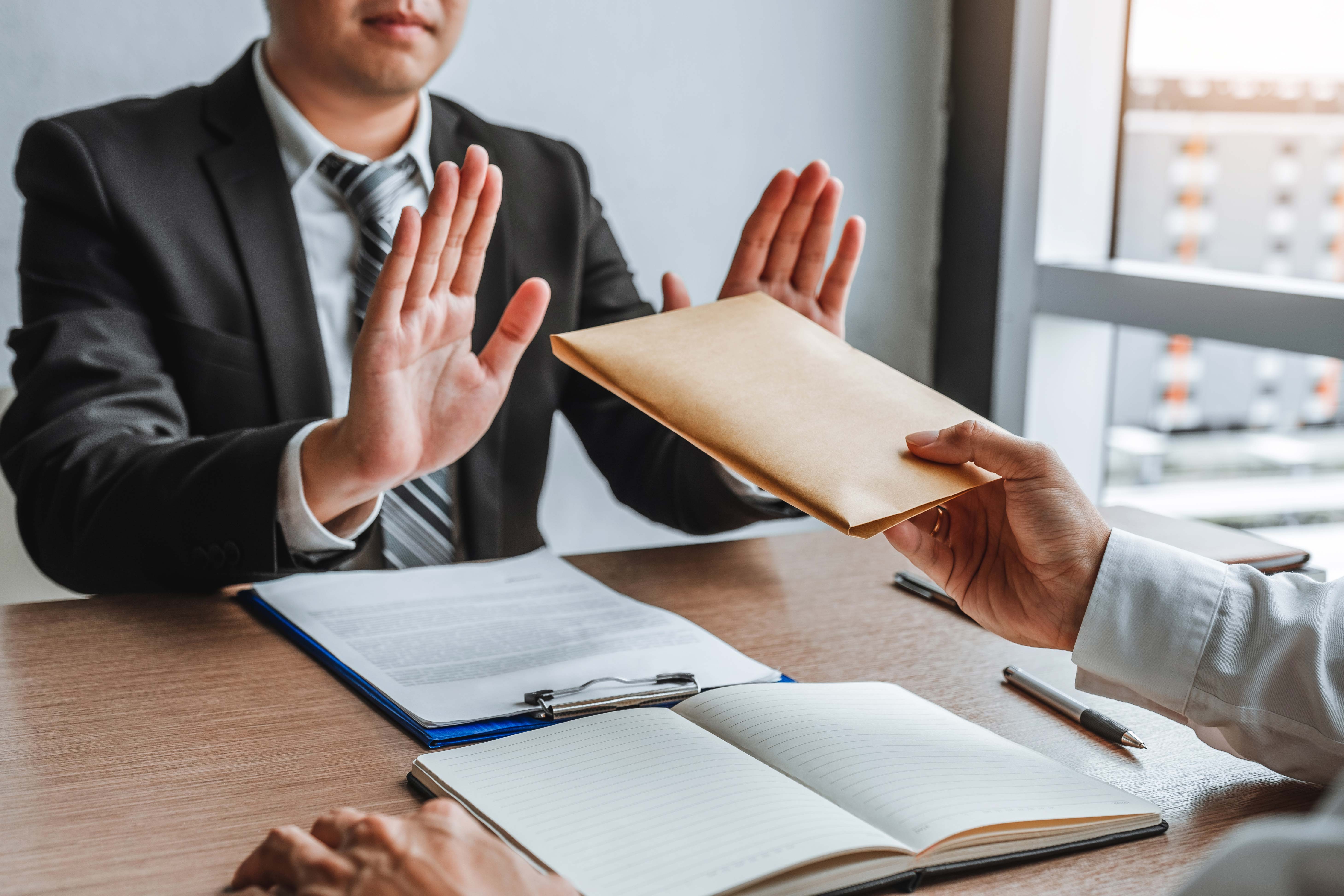 Misappropriation (theft) of the invention:

While an inventor or start-up is pitching their idea to potential investors, the information disclosed can be stolen by them and consequently the inventor would receive no royalties.


Barred from getting a Patent:

Once the inventor has disclosed the invention, the knowledge gets out in public domain. An important criterion for any invention is that it must be novel i.e. something new and never anticipated before. In such a scenario, the inventor’s own disclosure to the public would be fatal for him for getting the Patent protection.

To solve such problems, an inventor may implement the following measures: 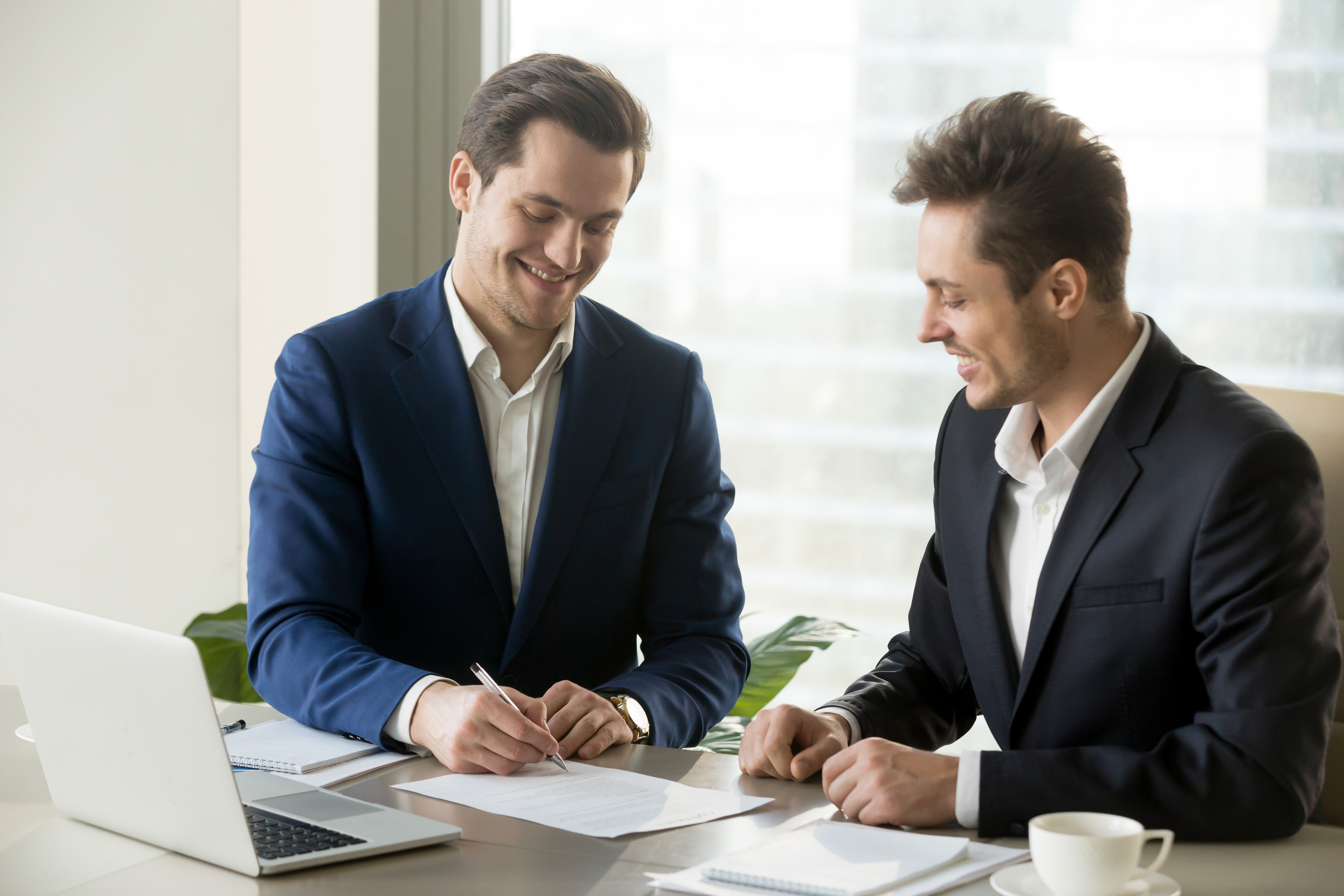 Getting a Non-Provisional or Complete Patent Application:

India has first to filePatent regime. In simple words, if X files for an invention before anyone else does, his application would stand, and any subsequent applications would be barred. Hence, if an inventor files a Patent application, he would get all rights and powers of a Patent holder from the ‘filing date’ itself! Therefore, after filing one need not worry regarding the theft of the invention.

Getting a provisional Patent:


Further, it is also beneficial in a situation where someone is in hurry and has to present or publish his/her idea in public domain and wants to protect it quickly, in that case, Provisional Patent Filing plays key role for the protection in efficient and effective manner as it takes less documentation, effort, and cost.

Aninventor may enter into an NDA (Non-Disclosure Agreements) or any other confidentiality agreement so that the potential investors cannot divulge the information regarding the invention. Such measures would help in protecting the invention or an idea before disclosing it to the public.

Therefore, from the above discussion, it can be concluded that an invention or an idea should always be protected, so that you maintain the monopoly over your invention. Moreover, it is always advisable to protect your invention, before disclosing it to the public, because if you are disclosing it in the public, others can copy and you will not be able to file for Patent Registration later point of time as your own invention will become the prior art.

What are the benefits of writing Patent Pending?

Why a patent search is indispensable before filing of the patent application?