A closer look at Inventive Step or Non-Obviousness

WHAT IS INVENTIVE STEP OR NON-OBVIOUSNESS?


WHAT IS INVENTIVE STEP? 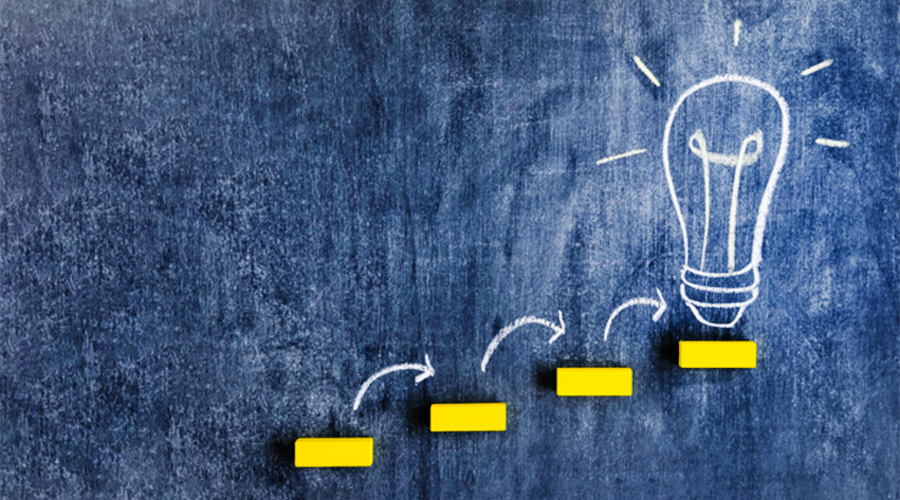 The philosophy behind the Inventive step is that an Invention should not be a mere collection and repackaging of existing information. In an Invention, the Inventive step involves technical advancement as compared to the existing knowledge, it should not be based on an abstract idea. For example: if an Invention for which a patent is sought is solving a problem by providing a solution which may be similar to a solution conceived by a person skilled in the art who is working in the same field by applying his/her acquired technical knowledge or by going through the existing literature, in that case the Invention will not be considered as an Inventive in nature, since the solution to the problem is obvious to the person skilled in the art. However, if the invented solution is better than the existing solutions in terms of efficacy or accuracy etc. then such a solution may be deemed to have an inventive step.


Please find below the yardstick for determining non-obviousness: 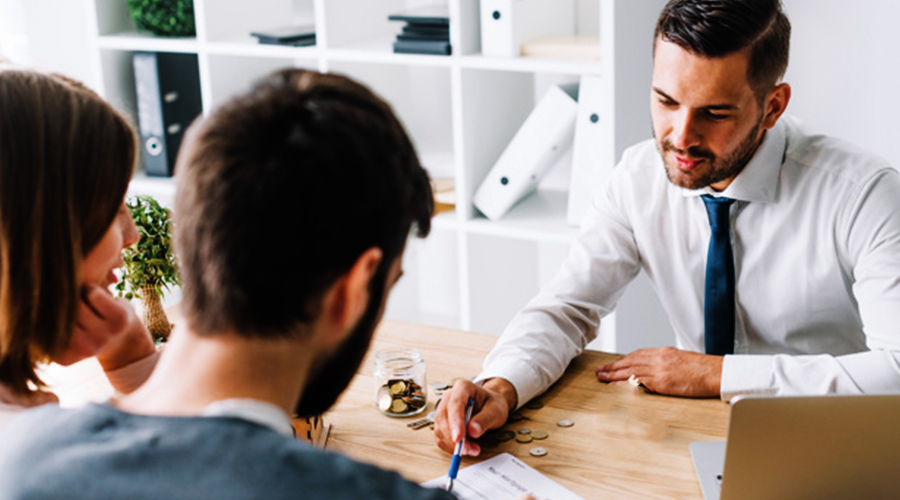 All the major Patent Offices examine the applied Patent application on the basis of Inventive step as one of the criteria for granting of a Patent. Examination of filed Patent application is a tedious task and the Patent office applies different methods for the examination of Inventive step. For example, Indian Patent Office may identify the presence of technical advance as compared to the existing knowledge or having economic significance or both, European Patent office may apply Could-Would approach, USPTO may apply the principles developed through landmark judgments such as Teaching Suggestion Motivation (TSM) test, depending upon the matter disclosed in the Patent Application


Patent rights create substantial benefits for the inventor; these should not be handed to everyone who uses his/her knowledge and training to draw only basic conclusions from existing knowledge. Patent Rights are a reward for the execution of exceptional ideas and are meant to encourage out-of-the-box thinking.

From the above discussion, it can be concluded that the Inventive step is an indispensable criterionfor judging an Invention for granting of a Patent. It is imperative that an Invention should have technical advancement as compared to the existing knowledge and it should not be a mere workshop improvement. Therefore, Inventive step should be ascertained in order to avoid the rejection of the patent application during office action.

Which category defines your need

What is Novelty of an Invention?