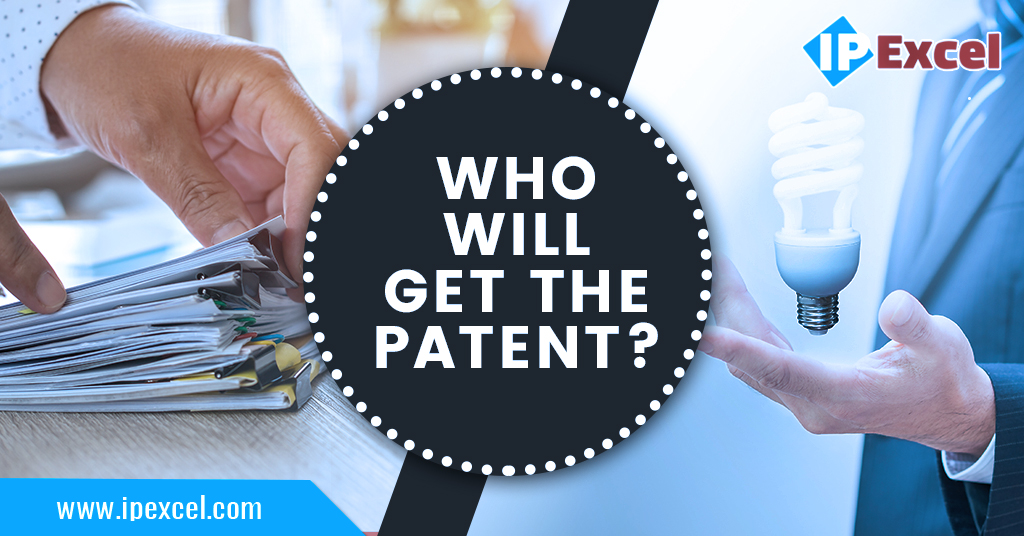 
The law says that a person making an application needs to be a true and first inventor, both the requirements being mandatory. This means the person (or persons) must have genuinely invented the invention without free-riding on the efforts of another person and must also be the first one to do so. This shows India’s inclination towards the First to Invent Rule.


Thus, where there are two parallel inventions worked in isolation, the first to file for Patent registration shall be considered the “true and first inventor” even if it was the other person who actually came up with it first. Now suppose, if an idea behind the invention is actually copied from the first inventor, proving the same is very tedious process that can be done through court proceedings.


So, it is always advisable for an individual coming up with an invention to go for Patent filing at the first instance, so as to secure priority and get preference as the “True and First Inventor” as well as preventing any unscrupulous person from stealing their invention and benefitting from the same.

What is Inventive step or Non-Obviousness?