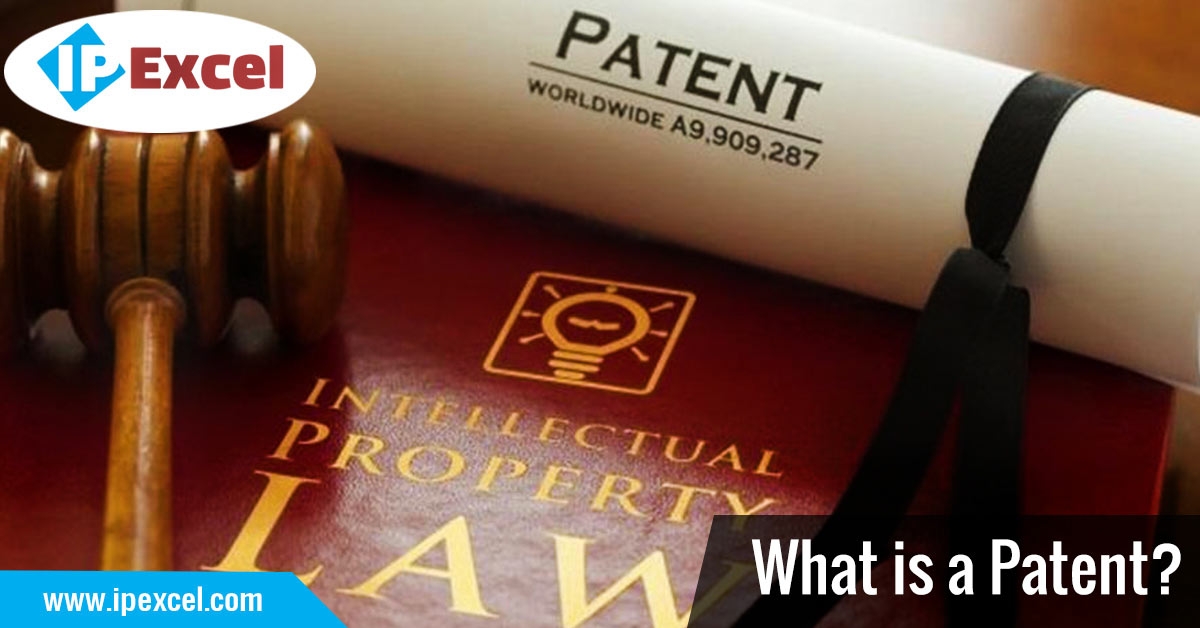 Before talking about what a Patent is, let’s talk about something else first. You’re someone who builds great things and want to become a millionaire. But alas, that dream could never materialise because you didn’t know of a (not so) tiny thing called Patents and someone else stole your Idea. All this can be avoided by getting a Patent Registration for your Idea.

“A Patent is a right granted to an inventor by the government which gives him sole control over his invention and enables him to stop others from making, using, selling, offering to sell, or importing his invention”. In return of such exclusive right over the invention, the government asks the individual to disclose its elementary technical idea behind the same.


In exchange of such disclosure, the inventor gets a Patent Registration and enjoys Monopoly over the invention (in form of aforementioned exclusive rights) for a limited period (generally 20 years). After the passage of such time, the invention goes into public domain and becomes free for anyone to use.

What is Inventive step or Non-Obviousness?

What is Novelty of an Invention?

What are the benefits of writing Patent Pending?