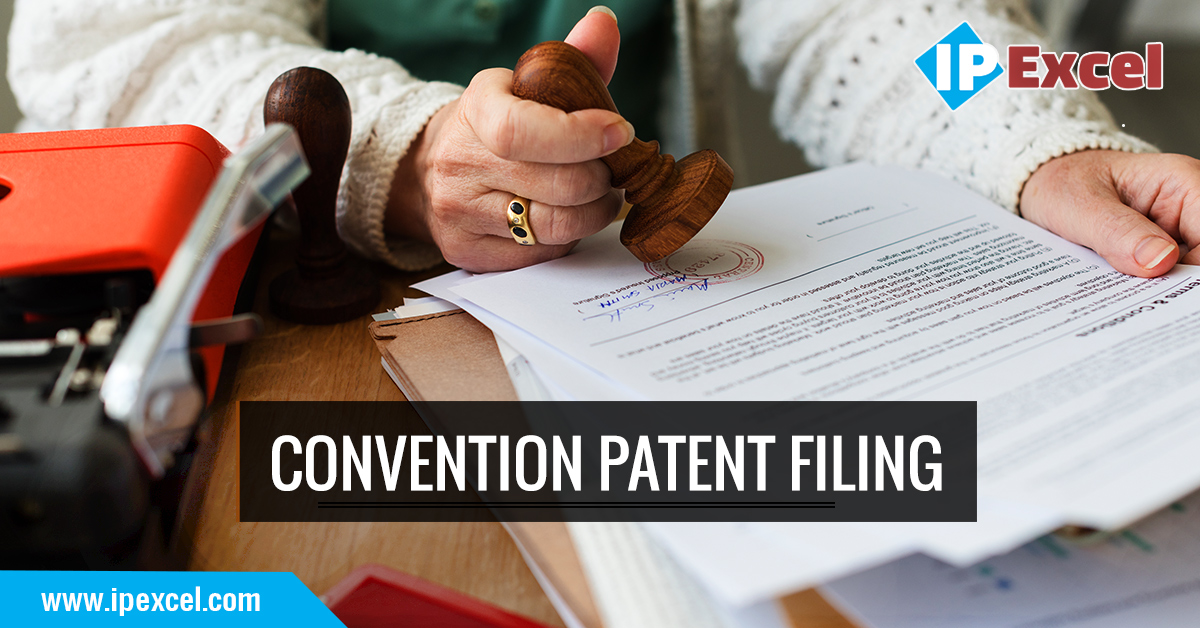 What is Convention Patent Filing?


The territorial nature of the Patent limits the scope of applicability of such rights in countries other than the one granting it. The solution to this problem, is going for international Patent filing for Patent registration and one mode of doing so is filing a convention Patent application which allows an individual to make international Patent filings in the countries which are party to the Paris Convention (Convention Countries) based on a prior Patent filing made in any of those convention countries (known as the basic application). 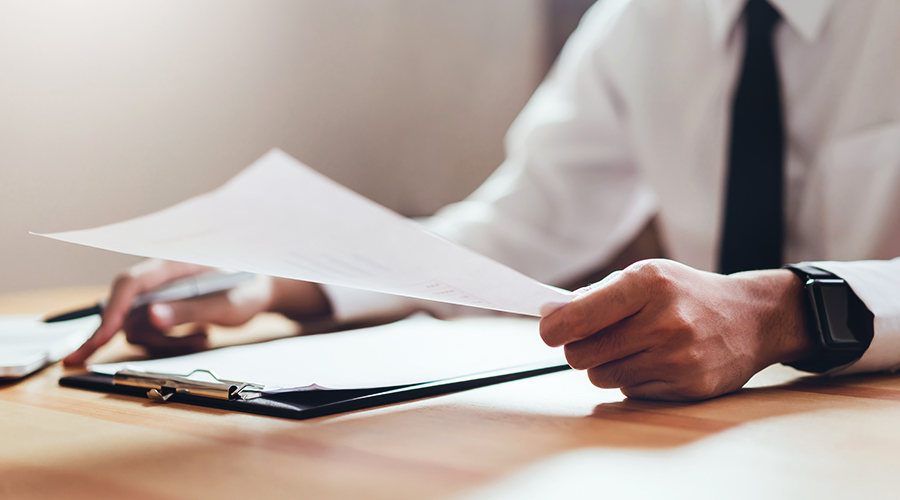 While making such convention Patent filing, one has to state that the application is a convention application and has to provide certain documents, including those providing the Name, Address and Nationality of Applicants and Inventors, Application number, Date of filing, Country, Title of invention and Applicant in the basic application, Patent specification, Claims and Drawings etc. 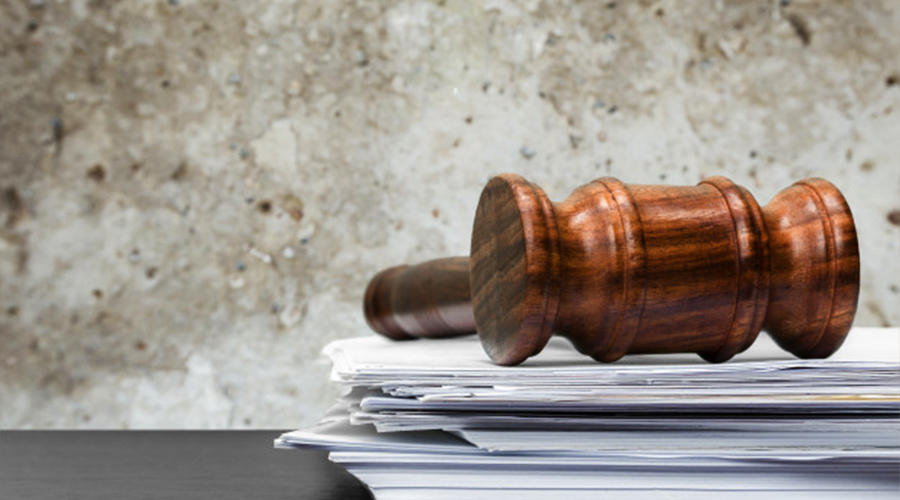 As mentioned above, convention Patent applications offer the advantage of overcoming the hurdle of claiming priority in the Patent registration process as it is already proved by the basic application. Moreover, the 12-month time period provides an individual considerable time to make decisions regarding the countries he/she wishes to seek protection via Patent registration and take steps accordingly to secure the same.

Why a Patent Search is indispensable before filing of the Patent Application?