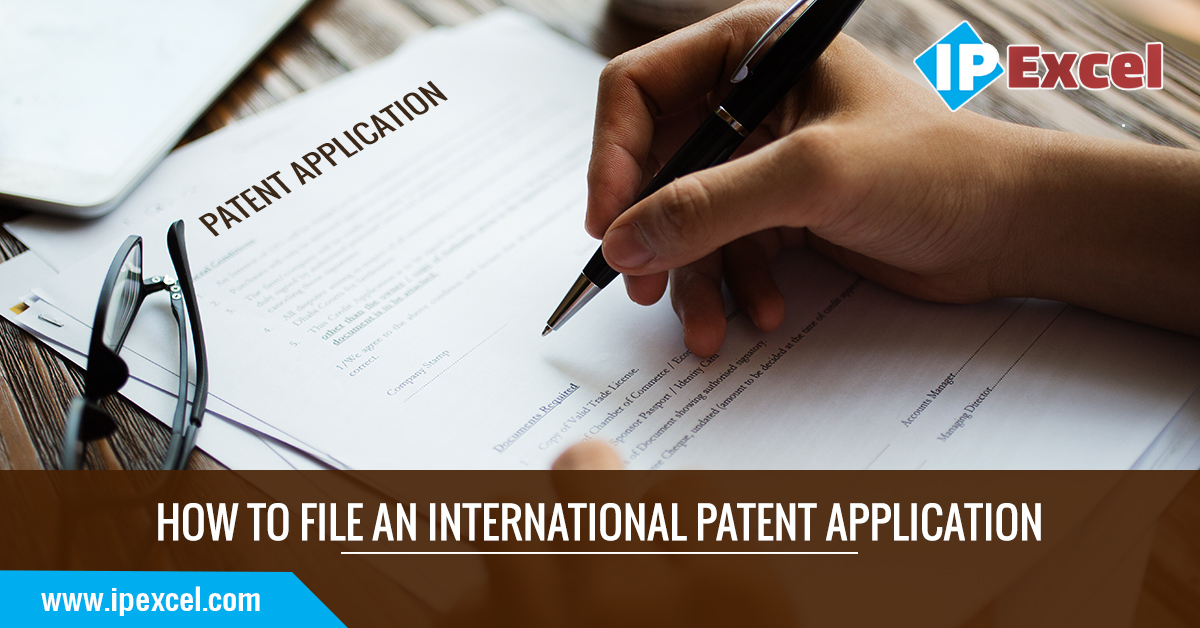 HOW TO FILE AN INTERNATIONAL PATENT APPLICATION

Patents are territorially limited in nature i.e., if a Patent is granted or registered in India then the inventor’s rights would be protected within the boundaries of India and not beyond. This limitation can be counter-productive for the inventor, start-up or company who would be eager to maximize their profits and recoup the sunk costs spent in research and development of the products.

Generally, there are three ways or routes through which an inventor can protect his/her invention globally. Once the invention is protected in a foreign land, a revenue stream can be generated there by importing the product or licensing it to others. The three ways are as follows:

What is a Provisional Patent Application?

Are Incremental Innovations Patentable in India?